Why did I get married young? This is something I have been asked a few times before… So I thought it was time to do a post about it. The simple answer is really just, we felt 100% ready to make a life-long commitment to each other.

Ben and I met at church through a friend when I was only 14 and Ben was 17 and we became friends straight away. He became my go-to person for any sort of advice. He was one of the smartest/wisest people I knew, and he helped me to see some really hard situations in a more positive light. I soon developed feelings for him and I remember telling my friend, “Ben is the person I want to marry.”

Ben was actually dating someone at the time! Therefore, I spent the next two years trying to get over the feelings I had for him! At one point I thought I was 100% over them… until he told me he was moving to Hamilton and asked if I could go clothes shopping with him! *Heat Melt.* We started spending a lot more time together and talked on the phone nearly every night when he moved to Hamilton. We soon admitted we had feelings for each other and he asked me to be his girlfriend in the cutest way!

I was well aware at the time that young relationships don’t have the best track record for lasting and if I am honest I wasn’t sure we would last either. A young relationship combined with long distance didn’t sound like it had the best chances. But I was happy to be wrong… We just seemed to get each other. And as cliché as it may sound, we really are best friends. Like any other relationship, we had hard times and what always seemed to get us through was our solid foundation of friendship. Looking back, I do see why so many young relationships don’t last, it is hard and you change so much! I literally learned to drive, got my first job, sat all my school and university exams, graduated and started my career, all while we were dating! In this time we both naturally changed A LOT but we made room for each other’s interests and hobbies and as a result, we grew closer. All I can say is that re-adjustment like this requires open communication, listening and compromising.

We first started talking seriously about marriage when Ben had begun working full time. I was in my last year of uni and we were ready to take the next step in our relationship. We are definitely not the kind of people to rush into things and we spent a long time thinking and talking about it. I think the first thing people assume when you get married young is that you are rushing into it. Believe me when I say, this was not the case for us. When we got engaged we had known each other for seven years, been together for five, been overseas together, been on several holidays, done three years of long distance and we had seen each other at our best and absolute worst. We were ready to commit to each other for life, knowing that it wouldn’t be a walk in the park, and prepared to work through any hardship that came our way, making the most of our life together!

Marriage is often viewed as a restriction, a loss of freedom, which I think is a really sad way to look at it. For me, marriage has been the best thing that has happened to me! We still see our friends, we go out, we travel, and we do it all knowing that we have someone who is 100% committed to us and has our back. Marriage is really a beautiful thing and I feel extremely blessed to have found someone at a young age that truly understands me, supports me and encourages me in everything.

10 Things We Learned Planning a Wedding

I quit sugar and here is what happened…

Four Things I Wish I Knew Before I Starting a Blog.

What Makes A Happy Marriage? 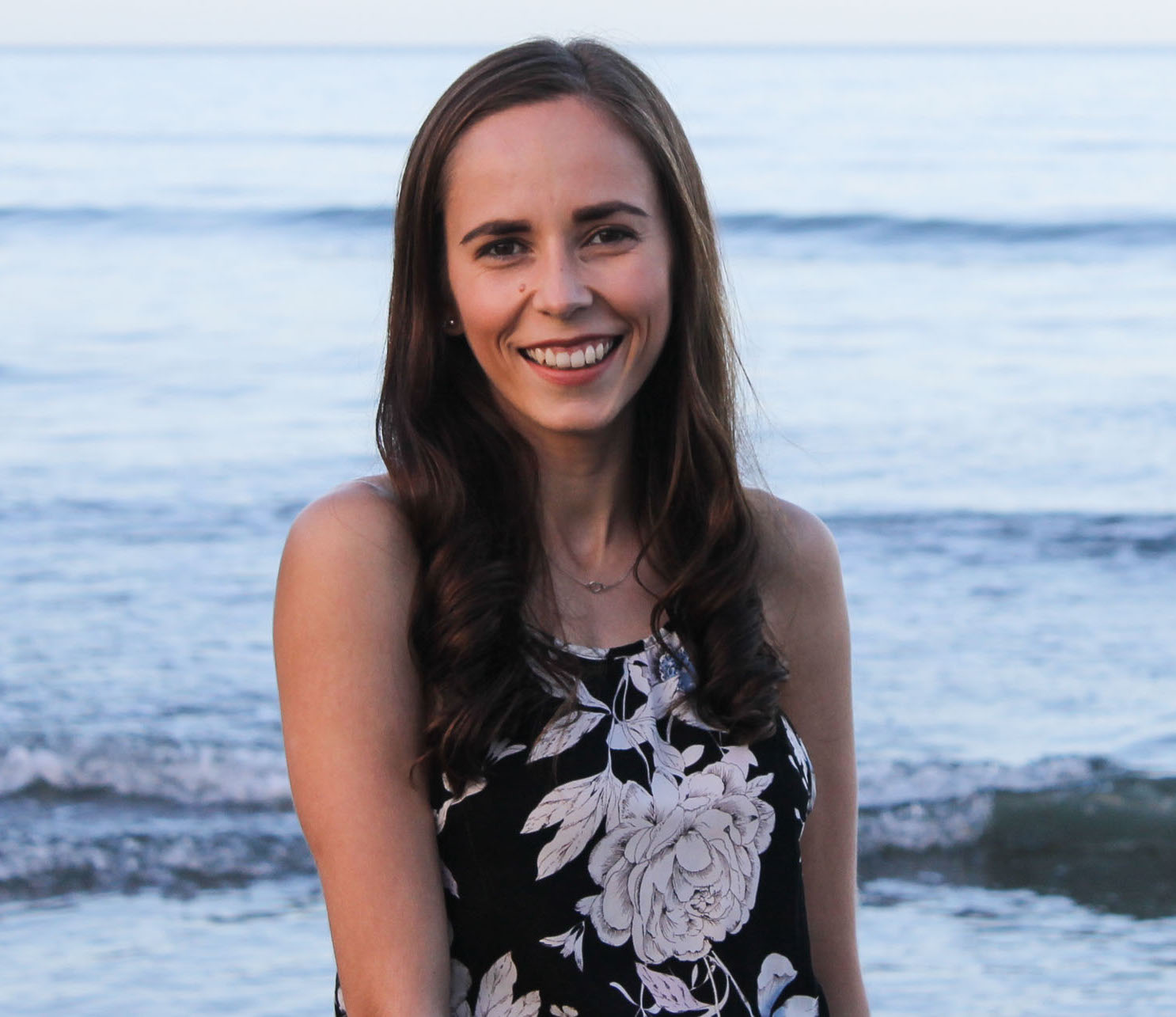